Menu
Log in
Register
You are using an out of date browser. It may not display this or other websites correctly.
You should upgrade or use an alternative browser.

Saw this story today, I am thinking drink drivers should flee the scene and say they drunk alcohol after to get away with it? 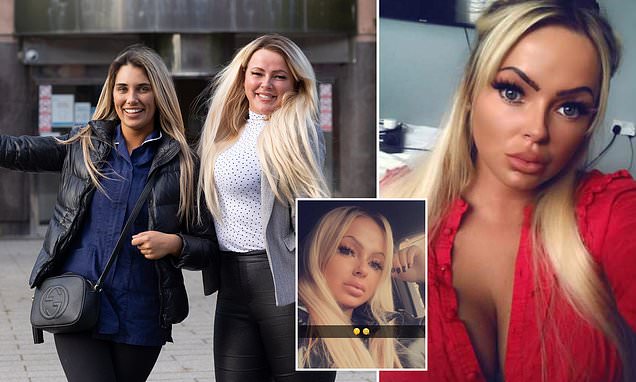 Mother-of-four, 26, who crashed Mercedes is cleared of drink-driving

Kelsey Ridings, 26, celebrated outside Tameside Magistrates Court after she was cleared of drink-driving by claiming she had 'necked' two glasses of vodka to 'calm herself down' after.

What are your thoughts?

TTC Group
A. The defence have to show that ‘on the balance of probability’ the driver consumed alcohol after the accident and that it made the difference to the driver being over the limit’
B. The prosecution have to prove ‘beyond reasonable doubt” that the driver drove whilst over the legal limit.
C. There is a presumption in Law that what was in your system when you were breath tested WAS what was in your system when you drove.

So the magistrates decided that “A” applied and not “B” and were not convinced by the presumption in “C”.
From the facts outlined in the newspaper report, I trust that the prosecution will be appealing within the 21 says allowed.
John Price
Associate director at TTC Group
Drink drive rehabilitation course providers

I thought that when I read the article on Monday - if she had had an accident, why did leave the scene if she hadn't been drinking?
You must log in or register to reply here.
Share:
Share
Enter code DRINKDRIVING10 during checkout for 10% off